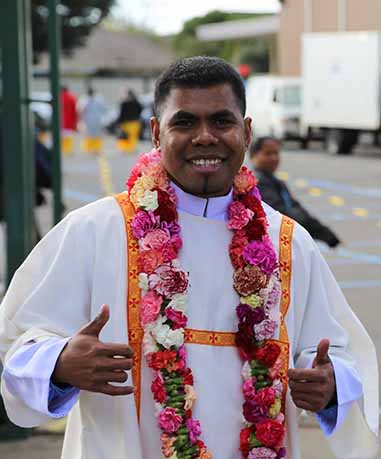 In recent times we have seen how a variety of bold initiatives in the relationship between Units, initial formation and solidarity have led to new structures.

XXIV General Chapter (2009) decided that there are five Conferences in our Congregation:

The Redemptorists of Oceania are active participants in the Conference of Asia – Oceania sharing resource and personnel for the sake of mission.
Confrence of Asia - Oceania